The passage of AB 1296 strengthens TRUE by permanently establishing the program in state law and creating the framework for the Legislature to fund TRUE investigative teams in every major metropolitan area in the state. By strengthening TRUE, the state will improve its multiagency collaboration to combat economic activities, protect consumers, workers, and law abiding businesses, as well as collect lost tax revenue for the state.

What is the Underground Economy?

"Underground Economy" is a term that refers to those individuals and businesses that deal in cash and/or use other schemes to conceal their activities, identities and true tax liability from government licensing, regulatory, and taxing agencies.

The State of California loses billions of dollars to the underground economy. Fraud and tax evasion most often occur in cash-driven businesses such as bars, restaurants, used car dealerships, and construction, but is also common in businesses selling counterfeit products and in the tobacco industry.

Tax evasion hurts California's economy as legitimate businesses are confronted with unfair competition, funding for public resources is lost, and employees are forced to work in conditions without basic protections or may even lose their jobs.

Why Should I Care? 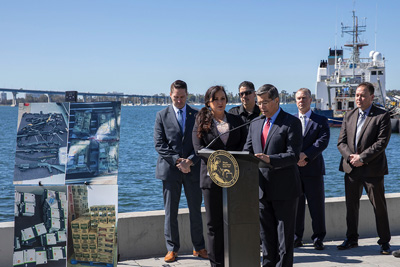 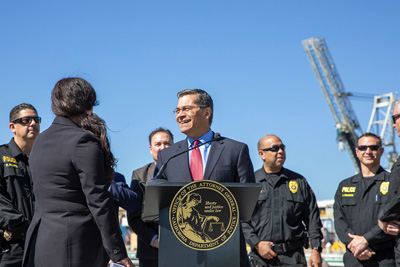 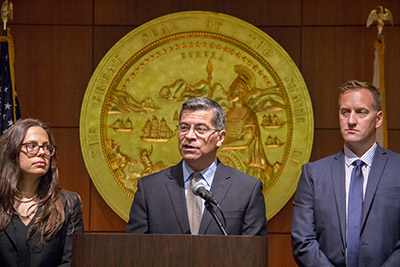 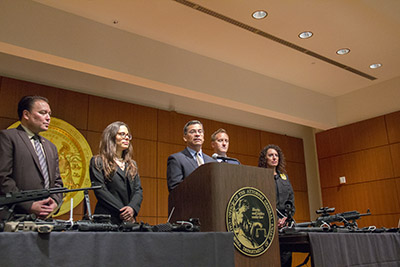 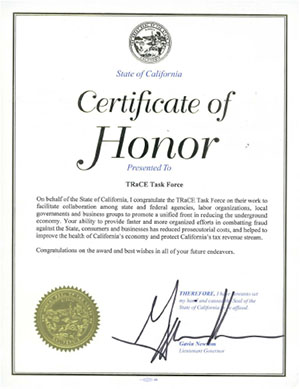 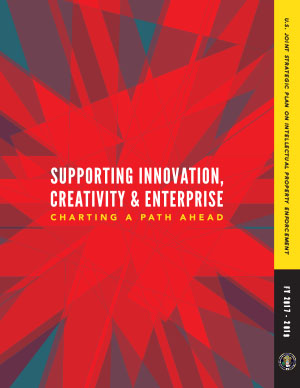